The Finnish Association of Science Editors and Journalists (FASEJ) is a national organisation of professionals involved in science communications. The purpose of the organisation is to promote science communication activities, as well as the exchange of science information not only within the scientific community, but also in society as a whole.
By promoting the professional skills of science editors and journalists, FASEJ aims at enhancing the status and appreciation of creative editorial work. FASEJ also acts as the co-operative tool for journalists, scientific editors and science communicators employed in different tasks and fields. We have almost 1 200 members from all parts of Finland.

FASEJ was established in 1985 in the historical premises of the House of Estates in Helsinki. You could more about association´s history and anniversary party in Heureka in EUSJA magazine 2016 (see THIRTY YEARS OF SCIENCE COMMUNICATIONS FROM ALL ANGLES)

The biggest networking and training event so far organised by the FASEJ has been the 8th World Conference of Science Journalists 2013 Helsinki. Read more about it: www.wcsj2013.org.

How does the Association operate?

The Association organises visits to places and sites of interest to its members in Finland and abroad, as well as seminars and training sessions to promote their professional skills along with other types of meetings. Using the funds collected by Kopiosto ry, the copyright organisation for authors, publishers and performing artists, the Association distributes grants to promote the professional competence of scientific editors and journalists and to further other scientific communications activities.
The Association also distributes annually the Science Journalist Award and two Science Communications Awards.
The Association creates and maintains contacts with other science communications organisations both in Finland and abroad. If necessary, it also speaks as a representative of its members, giving statements and making proposals on relevant issues. The tools for internal and external communications include a mailing list, Internet site (incl. Tiedetoimittaja magazine, forums and Science in Society blog). 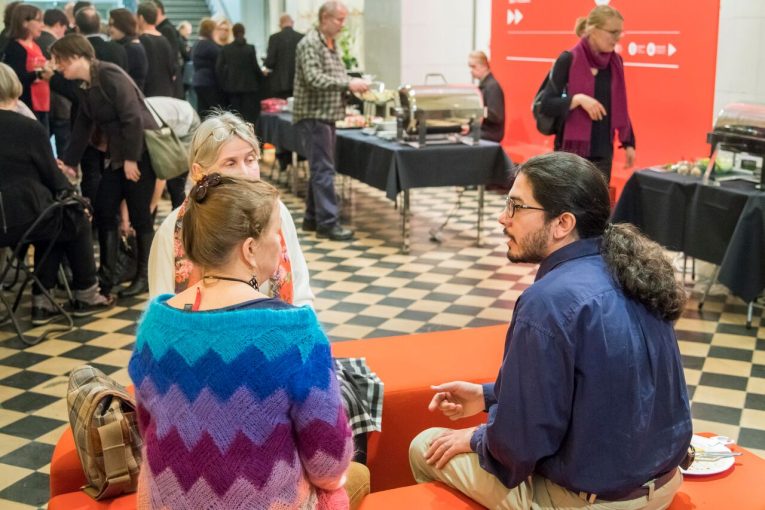 Making connections among members and networks with other associations is one of most important mission of our work. Our anniversary party in Design-museum Helsinki in 2018. (Photo: Vesa-Matti Väärä)

Contacts with other organisations

How do you become a member?

Those eligible for membership in the association include editors and journalists employed by scientific journals, newspapers or periodicals or science journalists in the electronic media, science communications officers at universities, institutes of higher education or research, as well as individuals with other similar science communication tasks. FASEJ has a member category for students who are interested in science related journalism and communication.
Please, note, that the association operates only in Finnish language.

Everyday life in Finland is connected to our climate and especially to the light. Science journalist Mikko Suominen lives in the very North part of Lapland. He has made this short teaser video about the darkest time of Finland during December and Janary.

The leaders of our association: 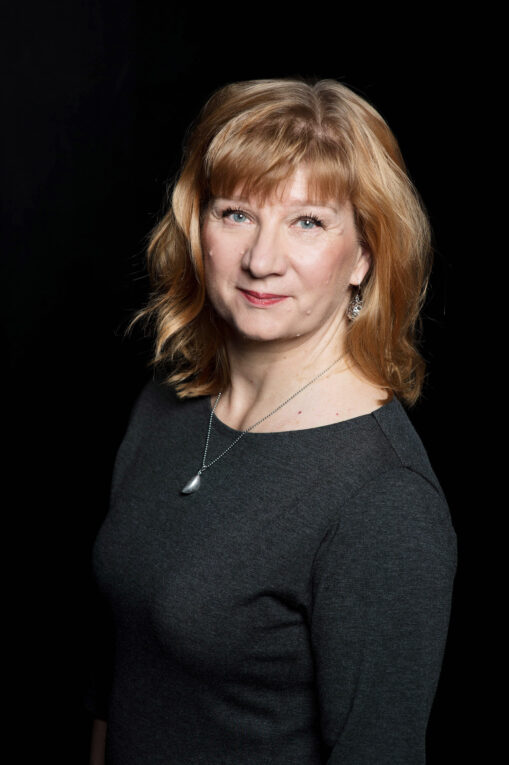 The chair of Association is journalist Heljä Salonen, who is working in Finnish daily paper, Iltalehti, as a health journalist. 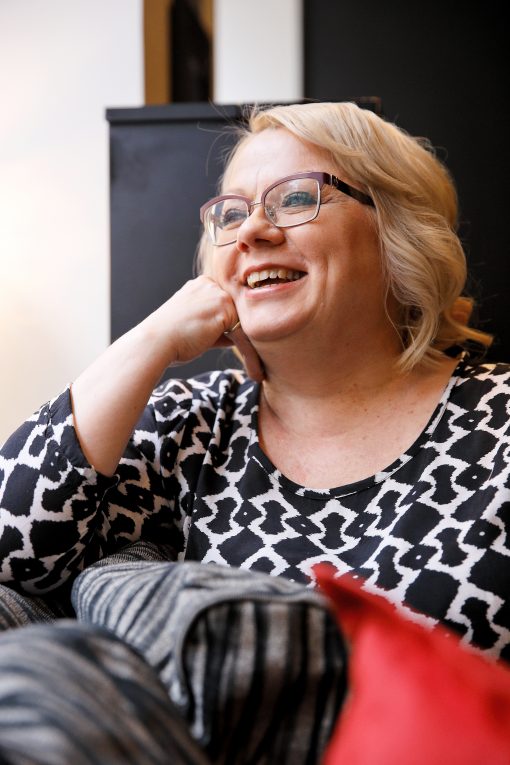