Jari Mäkinen veered off from a path leading to professional astronomer because of his interest (and some kind of ability) to explain space, stars and science to the general public. This led to writing articles and then to work as a science journalist at the Finnish Broadcasting Company YLE.
He has continued working for radio and TV though his own production company Kupla Productions Ltd, founded 15 years ago, while still writing articles and producing different kinds of science communication events and projects aside.
His specialities are astronomy, space, aviation and space flight, but his interests cover science an technology very widely.
He also worked at the European Space Agency as the senior editor for human spaceflight and microgravity research in 2009-2012, but returned to freelancing and settled in France. He’s still closely connected to Finland, working mainly for the Finnish media.
Additionally Mäkinen co-founded in 2012 and acts as the editor-in-chief of Tiedetuubi.fi webzine – soon also published in English as Scitube.net. 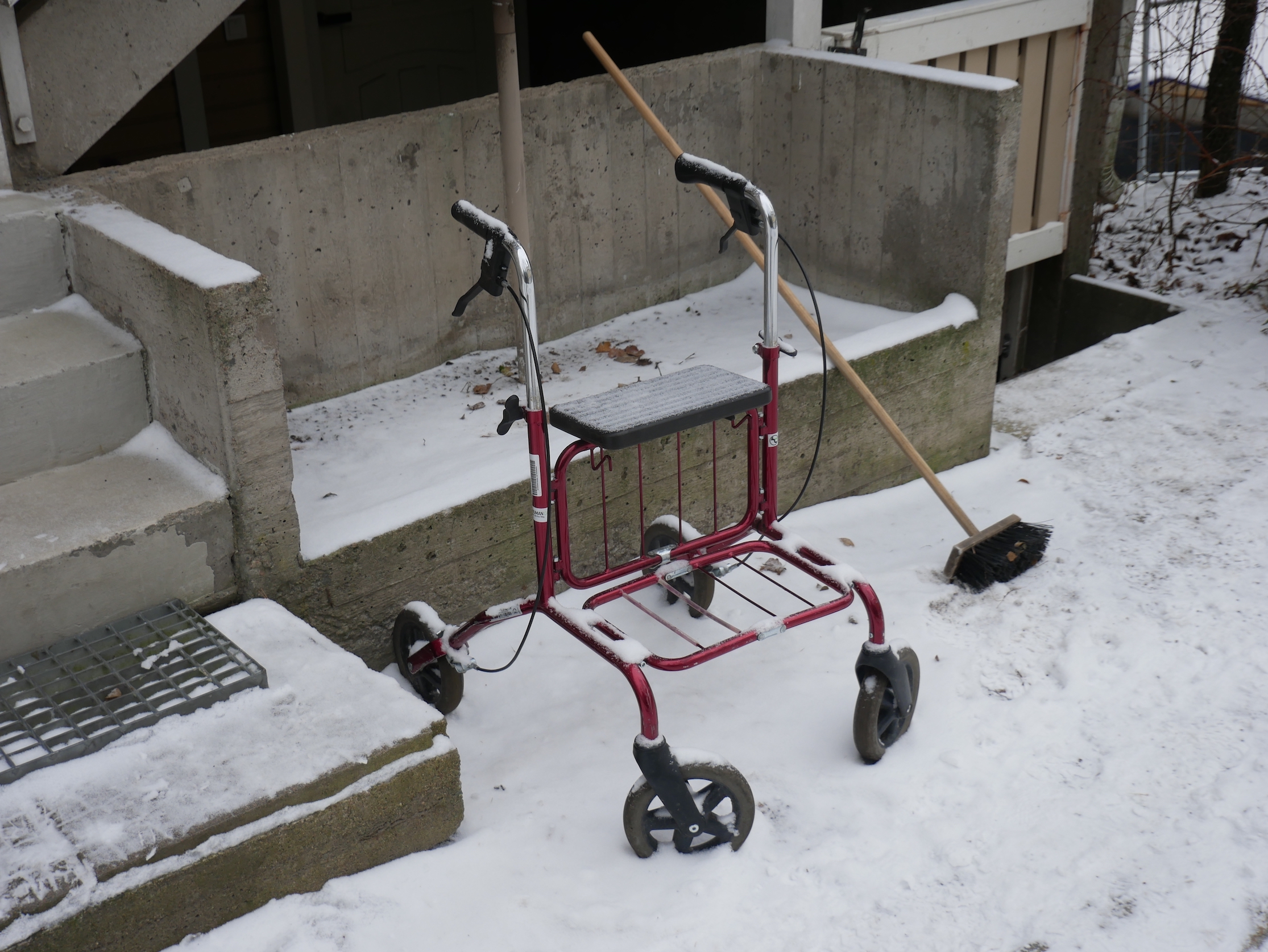 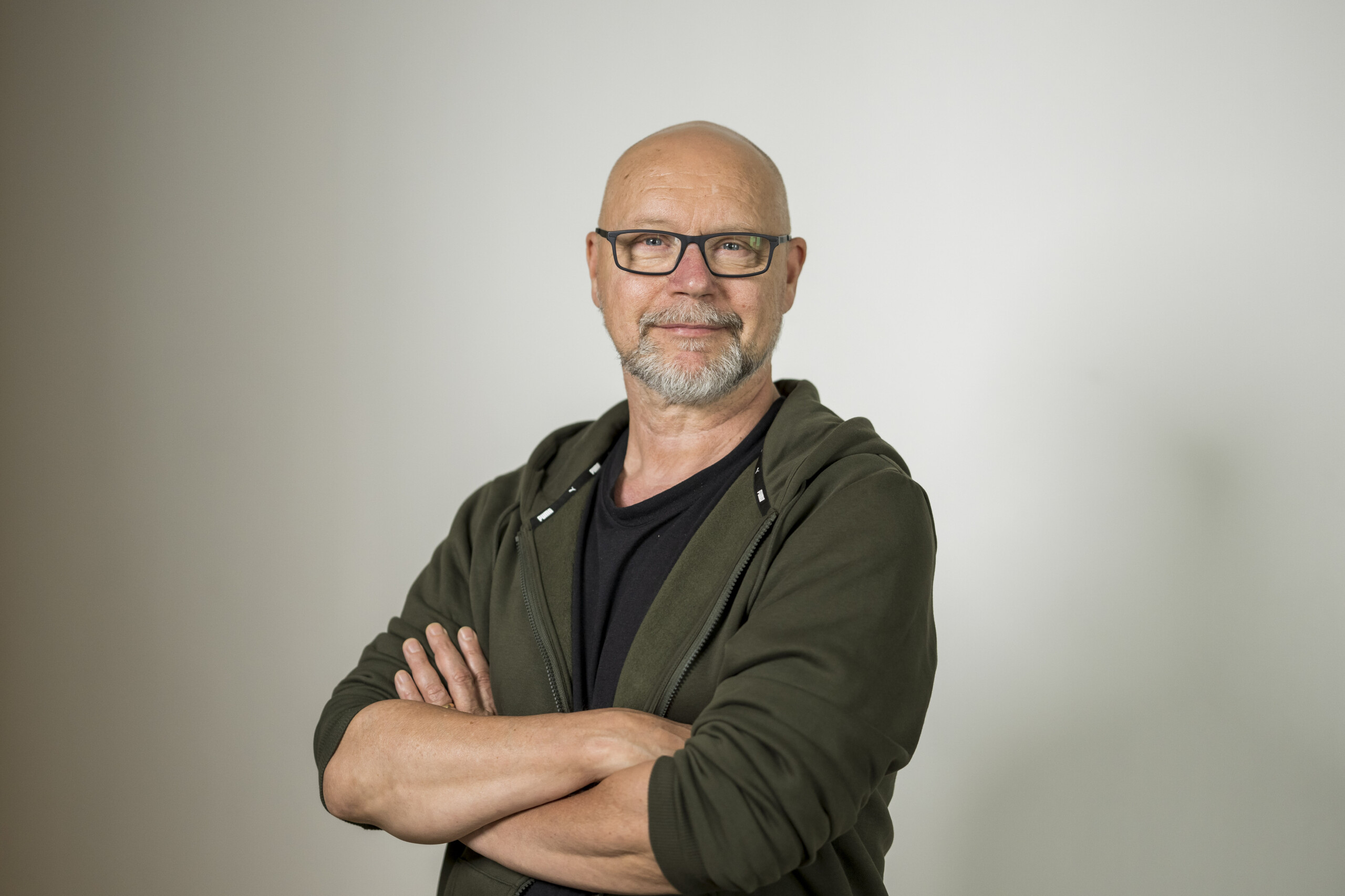 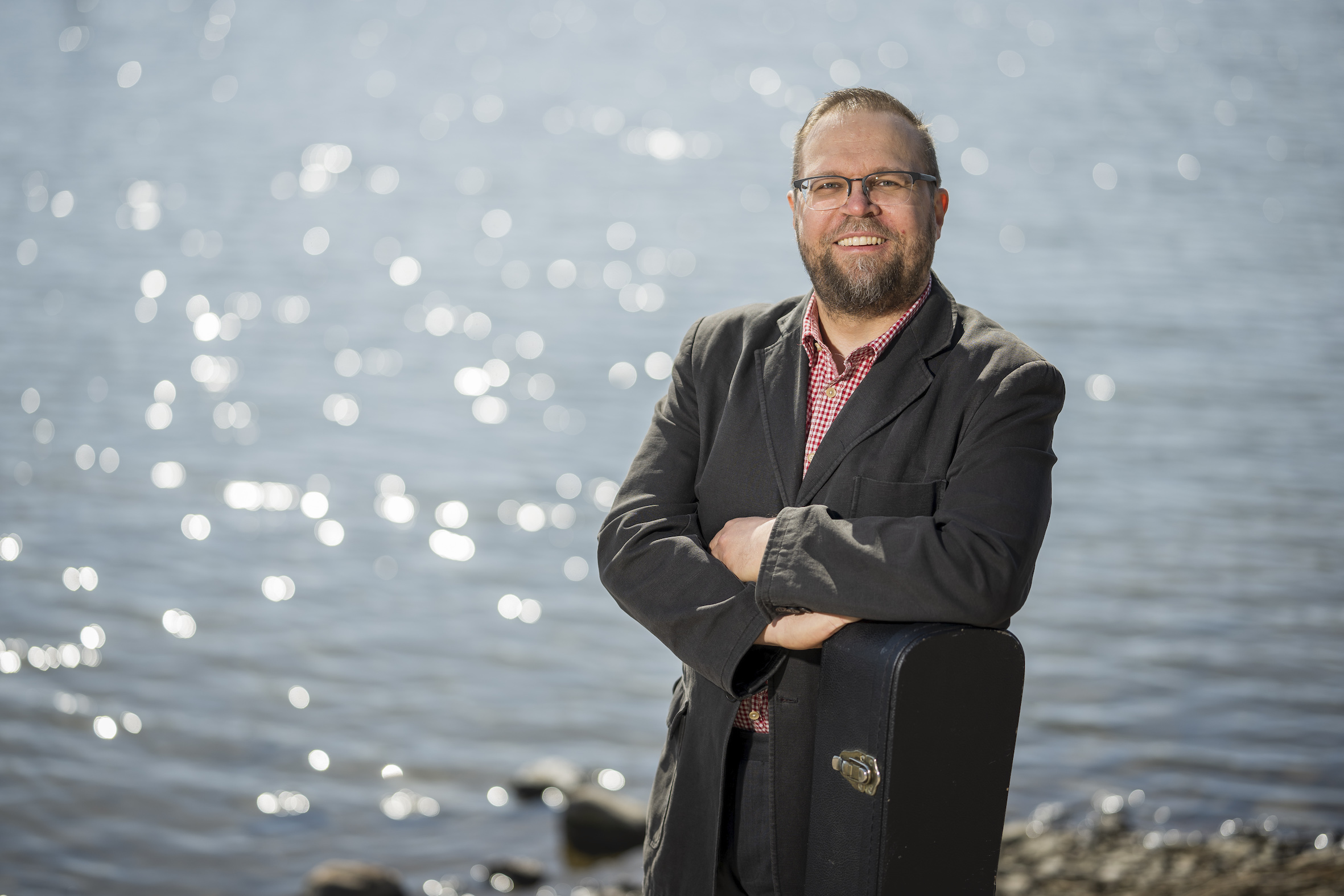 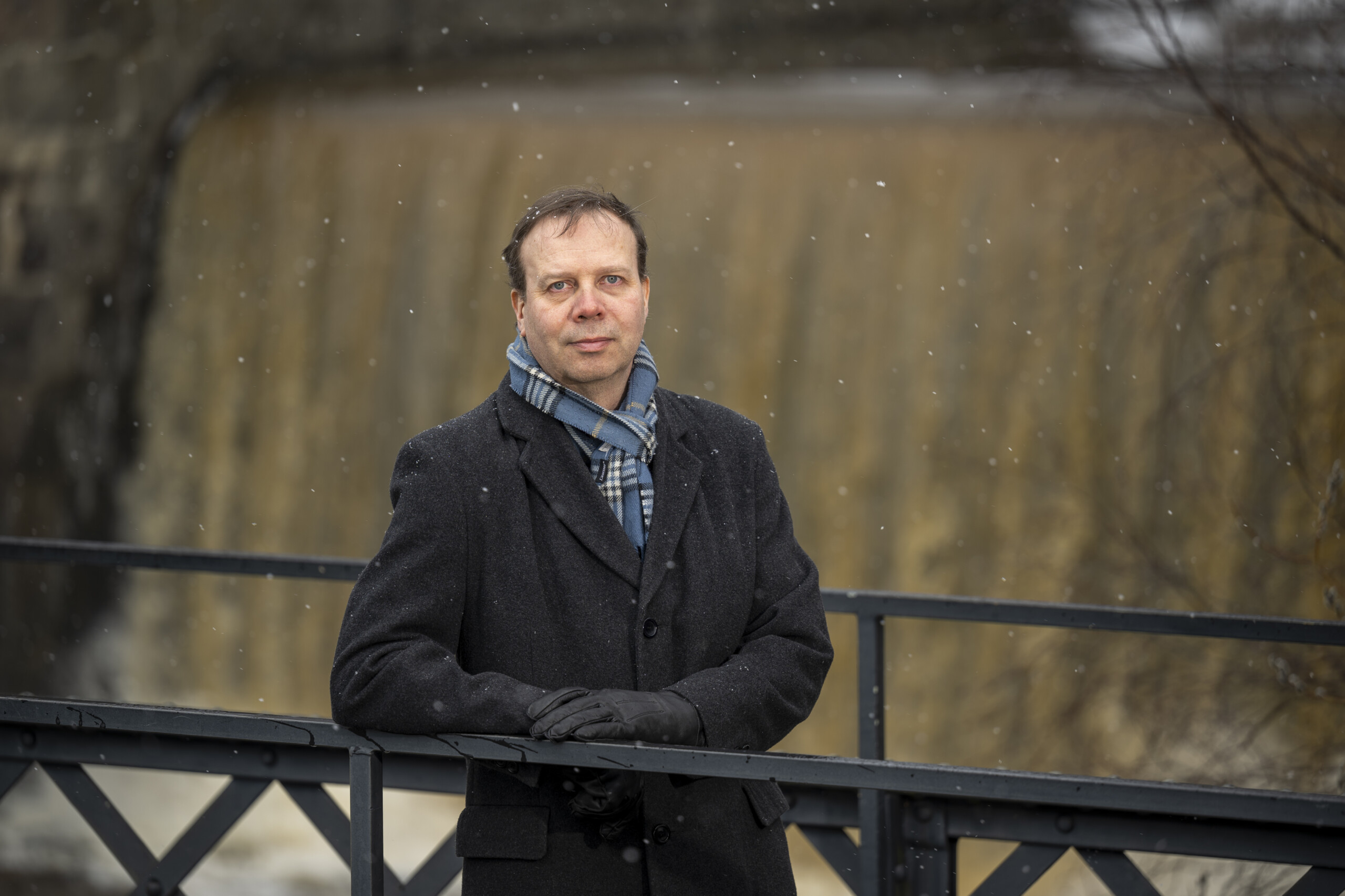